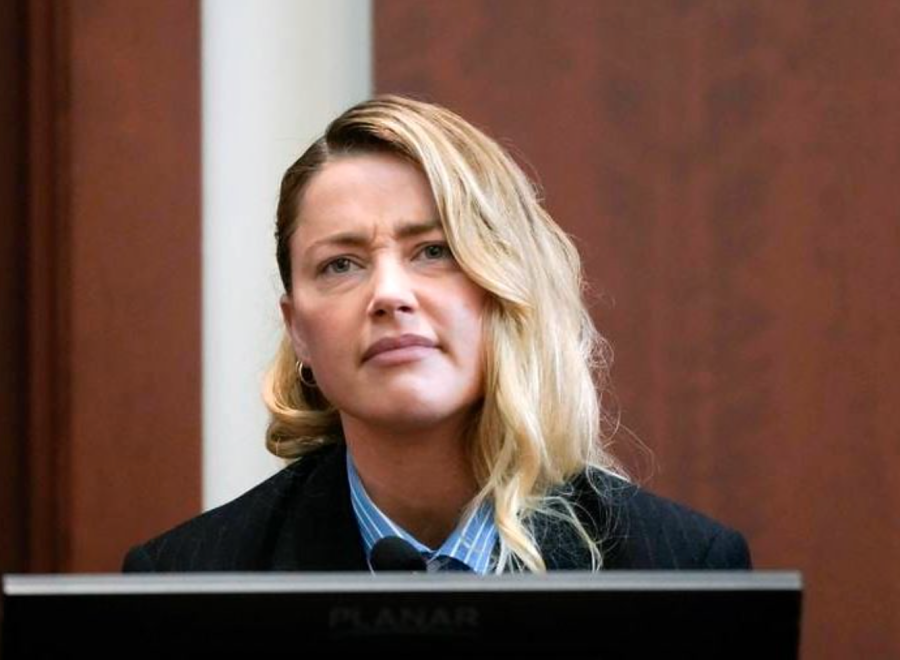 Johnny Depp and Amber Heard, the once-famous couple, have recently gone to court against each other for defamation of character after Heard accused Depp of domestic abuse.

Heard is no stranger to domestic abuse charges. In 2009, she was arrested for a misdemeanor of domestic abuse towards her ex-girlfriend, Tasya van Ree. However, this time she was the one to bring it up first.

Dating all the way back into 2012, Heard and Depp started their relationship after being on set together for a movie in which they both starred in. After about two years, they got engaged in 2014, then married in 2015. The media was shocked whenever they later got divorced in 2016. Within the month of May, the same month they got divorced, Heard was granted a restraining order against Depp over domestic abuse allegations.

Shortly after, Heard then told the internet that Depp was regularly abusive, both mentally and physically, during the entirety of their relationship. She expressed that he would normally scream at her, hit her as well as grab her face and hair. Depp denied these allegations and his legal team stated that she was attempting to secure a premature financial resolution of these abuse allegations.

In May of 2016, the LAPD released a statement stating that they found nothing illegal with no evidence of domestic abuse.

Fast forward to Dec.18, 2018, Heard wrote an op-ed for The Washington Post titled “I spoke up about sexual violence – and faced our culture’s wrath. That has to change.” This included her sexual assault during college and alleged domestic abuse while she was in the public eye. Although Depp was never mentioned within this op-ed, this would soon become the basis of the $50 million defamation lawsuit.  A few months after this occurred, in March of 2019, Depp sued Heard for defamation.

Within the month of February 2022, videos resurfaced of Heard admitting to hitting Depp, belittling him as well as mocking him. Within the audio, Depp states if anything gets physical, they need to split.

“God, I [sic] sometimes, I get so mad I lose it. I can [sic] promise you I will do everything to change. I promise you. I’m not going to throw around divorce,” Heard said.

Afterwards, she stated she cannot promise she will not hit him in the future.

The lawsuit did not go to trial until July 7, 2020, when the case went to the High Court of Justice. Depp and his lawyers argued that he did not sue for the money, he sued for the “vindication.” He, himself, denied the allegations of domestic abuse while Heard spoke about wanting to move on with her life. The proceedings of this trial wrapped up at the end of July, but the allegations thrown about in court were explosive. A month later, Heard countersued Depp for $100 million, stating that his lawsuit was the continuation of the alleged abuse and a smear campaign against Heard.

Then, in November of 2020, Depp lost his libel battle against The Sun, which Depp sued back in June 2018 due to The Sun calling Depp a “wife-beater” in a headline.

“I have found that the great majority of alleged assaults of Ms. Heard by Mr. Depp have been proved to the civil standard,” the judge wrote in a ruling.

Depp’s attorney stated that the judgment was flawed and it would not make sense for Depp to appeal the decision.

Afterwards, in March of 2021, Depp was denied permission to appeal loss in The Sun case. Justices James Dingemans and Nicholas Underhill ruled that the original hearing was full and fair.

Following previous attempts to be heard, on April 11, 2022, the defamation case went to trial in Virginia. After 13 days of testimony, attorneys for Depp rested their case in his defamation trial against Amber Heard, and Heard’s legal team began presenting their side. The results of the case are yet to be decided.