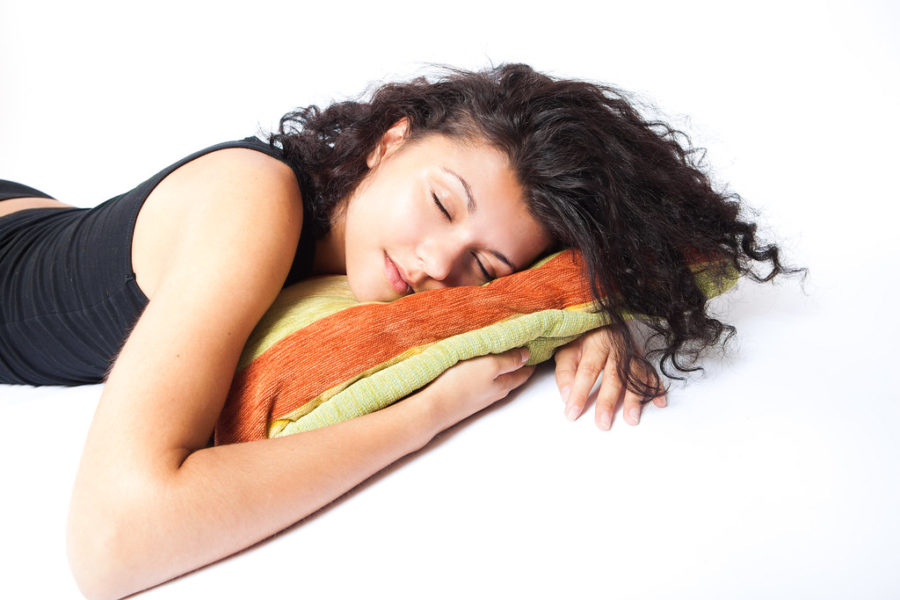 According to studies, getting enough sleep is important for brain function.

Basically what he was saying was when a person wakes up early, they have more time to wake up fully compared to when you sleep in late.

“The best time to wake up is around 5:30 or 6:00 a.m. on school days to get homework done or just not be in a rush. The best time to sleep is if you’re extremely tired or have nothing else to do in your free time,” junior Timothy Snyder said.

This is along the lines with what McGee had said as well. When a person wakes up early, they have plenty of time to fully wake up and be ready for the day. If a person falls asleep early and then wakes up early, they will be able to get the perfect amount of hours needed to get a full rest. When a person gets the full amount of hours needed for rest, they are refreshed and ready for work most of the time. People who do not get enough hours of sleep are most likely to either fall asleep at their school or job, and will not do their best at their work. Getting enough sleep helps the brain function properly according to scientists and the reason people yawn is because they are not getting enough oxygen in the body.

“Sleep is important to a number of brain functions, including how nerve cells (neurons) communicate with each other. In fact, your brain and body stay remarkably active while you sleep. Recent findings suggest that sleep plays a housekeeping role that removes toxins in your brain that build up while you are awake,” the National Institute of Neurological Disorders and Stroke said.

Sleep calms the body and relieves the stress and issues built up throughout the day. Sleeping early and then waking up early proves to be a stress reliever and even an energizer. When someone gets too much sleep, the body tends to still stay tired because of the over amount of sleep being done. Too much sleep might not seem like a bad thing, but it can actually cause medical problems such as diabetes, heart disease and an increased risk of death. Most of the time, oversleeping is caused by depression.