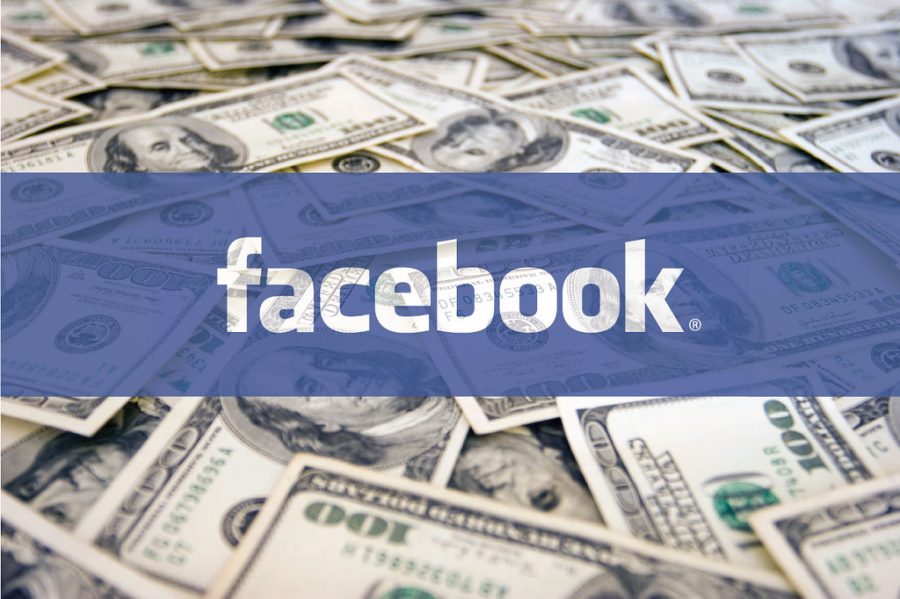 Drama Club met for the second time and got caught up on information students may have missed during a meeting on Oct. 18.

When Facebook first came out, it was among the most visited social media websites of its time, and even now Facebook and the other companies it owns are still the top most visited websites in the world. In 2012, Facebook Inc. bought Instagram, and since then, Instagram has thrived and become a platform aimed towards teens and younger users. Instagram is a popular photo-sharing app that allows users to connect with friends, family, businesses, celebrities and other users across the world. Recently, Facebook’s internal research about the mental health of Instagram users was leaked to the public by whistleblower Frances Haugen. A whistleblower is someone who reports fraud, corruption or any danger to the public safety. This research concluded that Instagram contributed to anxiety, depression, suicidal thoughts and many other mental health issues in users- especially teen girls.

The internal research that was leaked was information that had been collected from 2019 to 2021, which was asking the question about the experience of teens on social media and wondering whether these effects were part of something bigger. They collected information and data using focus groups, online surveys, diary studies and even large-scale surveys on tens of thousands of people that paired with how much time users spent on Instagram and what was on their feed. This information found that Instagram has a predominantly negative effect on younger users, who they hold accountable for leading to these mental health issues. Teen boys aren’t immune either, and in 2020, Facebook’s researchers found that 40% of teen boys experience negative social comparison.

“I use social media a lot and it influences my daily life by me talking to my friends less, staying up all night, and being too tired in the morning and because of that I had at one point been easily irritated at my friends when they talked to me,” freshman Hailey Stinar said.

Because of Instagram’s aim towards younger users, it is a platform where there are a lot of social comparisons. Social comparison is where users determine their worth based on how they measure up against others. Therefore, social comparison leads to body image issues, mental health issues, anxiety and depression. One slide on the March 2020 slides that the Facebook researchers posted to their internal message board said, “Thirty-two percent of teen girls said that when they felt bad about their bodies, Instagram made them feel worse.”

Many teens become addicted to social media, and they seem to not have a way out. Facebook Inc. knew that Instagram was leading to increased feelings of anxiety and depression, and they still allowed their products to be allowed to young users.

“Instagram can cause me a lot of anxiety or put me in a bad mood. When seeing people doing things I don’t agree with I get upset or when I see people who look a certain way makes me feel insecure,” said senior Alexis Rinere, “It’s easier to see things on there that upset you than seeing things that make you feel good.”

There can be many drawbacks from Instagram and social media, and the number of insecurities that social comparison leads to.

“Regarding Instagram affecting my mental health, I’d say it’s definitely been negative.  I feel a lot of pressure to post often, even when I don’t feel like it,” sophomore Lilly Burgess said.

Facebook Inc. has shown where their loyalties lie, with profit over users’ health. Their influence over young developing minds can lead to many negative connotations that can lead to an overall drop in positive mental health.