Photos allow old stories to be told between generations 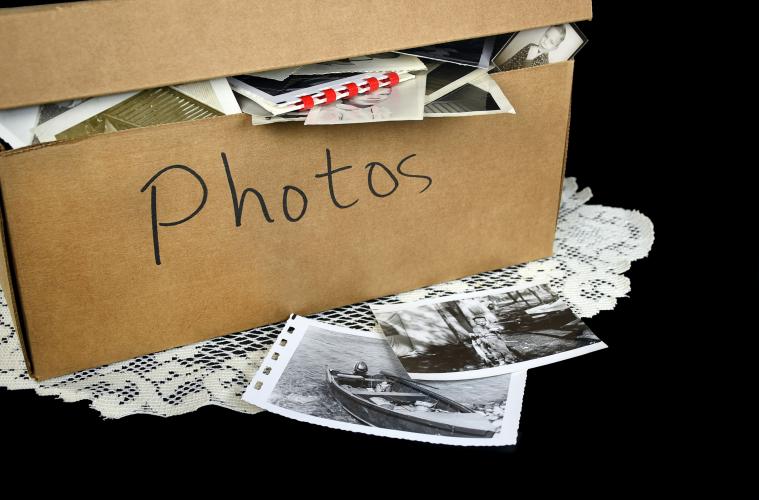 Old photos provide a unique way to share stories and reminisce on memories of the past.

Without the simple click of a camera, many memories would not be recalled. For instance, do you remember what you looked like on the beach when you were five? Well, if you look in your photo album and find your gallery, you will. However, why is that important to have? Pictures allow us to spark conversation about the old experiences that we have gone through. Many people have photo albums and yearbooks that they love to glance over. Without these photo albums, many stories can fail to be remembered.

As life continues to get busier, people often forget about the fun times that they’ve had. Photos sit in containers in attics for years without being visited. Think about all of the trips taken and even little enjoyable moments captured by pictures. People often get wrapped up in the now, rather than looking back and smiling at past experiences. Without them, the smaller aspects of like wouldn’t be remembered.

There are many advocates for the idea that people should put their phones (or cameras) down and live in the moment rather than trying to capture a moment on camera. This can apply to certain situations like recording an entire concert rather than listening and having fun; however, people should take pictures, as well as live in the moment. If you see something amazing such as a sunset, take the picture, but also take the time to truly look at and get joy from the sunset.

Pictures implement conversations that are unique to the people that want to look back on them. Pictures hold so many memories and stories that often make you feel like you are reliving a moment. Many children go through photographs with their parents and grandparents and end up learning about details of their parents lives that they would have never known before looking at pictures.

“Old pictures help people remember the past, good or bad, and look back on those times. They also help you hold on to your memories and share them with others,” junior Bailey Roberts said.

In older photos, many aspects of everyday life aren’t as common as they are now. In these pictures, people may see old restaurants, styles and people they used to know when they were younger and even objects, such as old phones. This allows for people to reflect on when times were much more simple and different. Without old photos, the past will never be reminisced upon and many aspects of life would fail to be talked about.