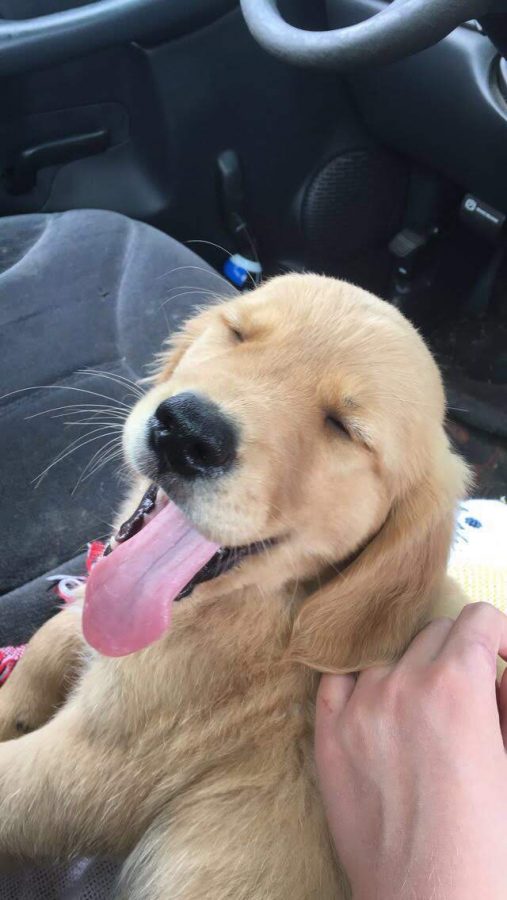 As people adopt pets more and more there is a common question amongst owners: is getting a puppy a good idea?

Getting a puppy as a pet allows owners to establish a bond with their new family member from the beginning. However, those that decide to adopt their pet as an older dog may have obstacles between their bond such as a change in ownership, too much time in the place of adoption and even the dog being scared or unfriendly with its owner. When people get their pets as puppies, the puppy itself will feel safe and form an unbreakable bond with its owner.

For people with young children especially, getting a puppy rather than a grown dog allows for the two to grow together, which ultimately leads to each of the two looking out for one another. Imagine being two and getting a new puppy; now the puppy and the child are experiencing their young years together, which makes the experience much more special.

Another feature to getting a puppy is that people have the ability to train the puppy themselves. Many wonder if the pet they are adopting chews up items, pees on the carpet or has other disobedient behaviors. The owner training a puppy themselves allows for them to know the quality of the training that has been done.

Raising a puppy also teaches responsibility. Having such a young pet means that they will need extra care, which may mean carrying the puppy outside to go to the bathroom, taking the puppy for a walk and ensuring that it is being loved and well-cared for.

“Adopting a puppy has definitely taught me some responsibility. I can’t forget to feed him and I have to take him out when he whines. He loves ripping apart toys and eating whatever he can find. I constantly have to check on him and make sure he is behaving. If he makes a mess or has an accident I have to clean it up. I also have to make sure his water dish always has water in it. Having a puppy is some work but it’s definitely worth it,” freshman Katrina Adams said.

Puppies are extremely playful and will bring a lot of joy to one’s life. They won’t fail to get you active since they will always want to explore and be active. Imagine watching television and seeing your puppy with a toy. That alone will make you get off the couch and start to play tug-of-war or even fetch with your pup.

Puppies help many people that are ill gain happiness in their day to day lives. By simply adding company in the form of a puppy, spirits can be uplifted.

“We actually got a puppy because my dad has Alzheimer’s. We found that him having a companion would really help. Our dog Briar has definitely helped my dad,” Adams said.

Without the joy that a new puppy brings, many that are experiencing problems with illnesses wouldn’t have the ability to want to be active or even do something as simple as laugh.

“He takes care of him, plays with him, and loves him. With the Alzheimer’s my dad sometimes gets upset. Briar has made him laugh on multiple accounts and lifts his spirits. My dad doesn’t enjoy getting out of the house much, but he is now very excited to get outside. He says he can’t wait to take Briar on walks and play with him when the weather becomes warmer. He has added a lot of happiness into my home,” Adams said.