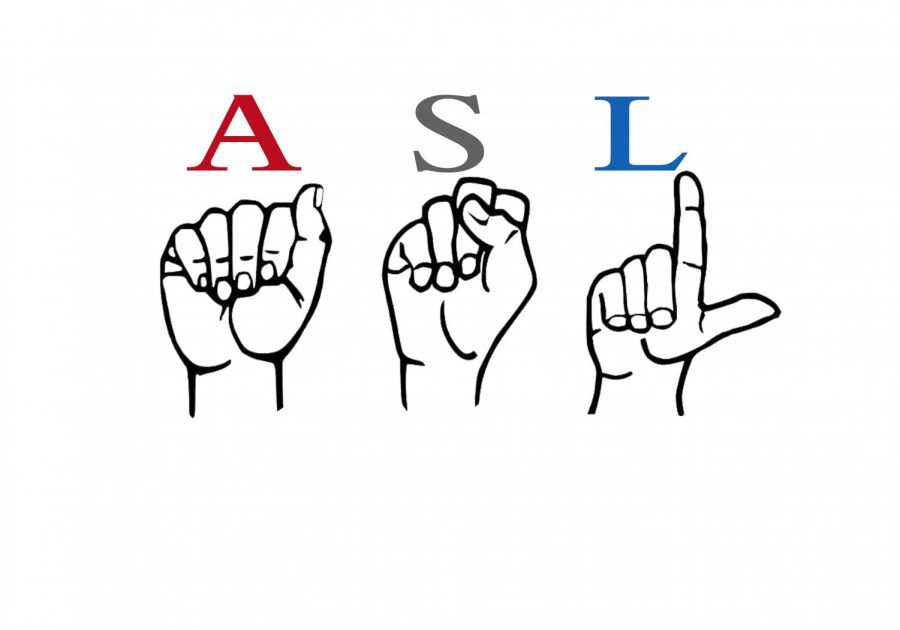 American Sign Language has multiple forms of communication. Using ASL, people can either spell out words or use phrases or shortened words for simple communication.

To clarify, ASL is not a spoken language. It is, in fact, a language spoken by specific hand movements that either forms a series of letters to spell out a word or form a singular phrase.

Sign language can be taught to anyone who is interested. However, it is vital for the deaf, sometimes the hard-of-hearing and their families to learn so that they can communicate with  each other.

An interest in ASL is what led to the creation of an ASL club in Freedom. The club started as a way for seniors to work on an optional part of the senior project which allows students to “improve upon themselves” by learning something new. With documentation, the seniors could graduate with distinction.

The club was started to help one senior learn ASL in order to graduate with distinction. With time, more students joined and the group became an unofficial club.

High school teacher April English has an associate’s degree in sign language interpreting and has a background in working with deaf high school students as an interpreter.

The language has its own syntax and semantics which makes it an official language of its own. English mentions that high schools and colleges are accepting ASL as foreign language credit and hopes that maybe one day Freedom will offer ASL as a foreign language.

“Deaf people are very appreciative of hearing people that have taken the time to learn their language. I hope that the interest in ASL will increase,” English said.

The interest in ASL means that these students are opening up new lines of communication for people all over the United States. Unlike with the English language, ASL is not a universal language but it is still important to give people the chance to communicate with others.