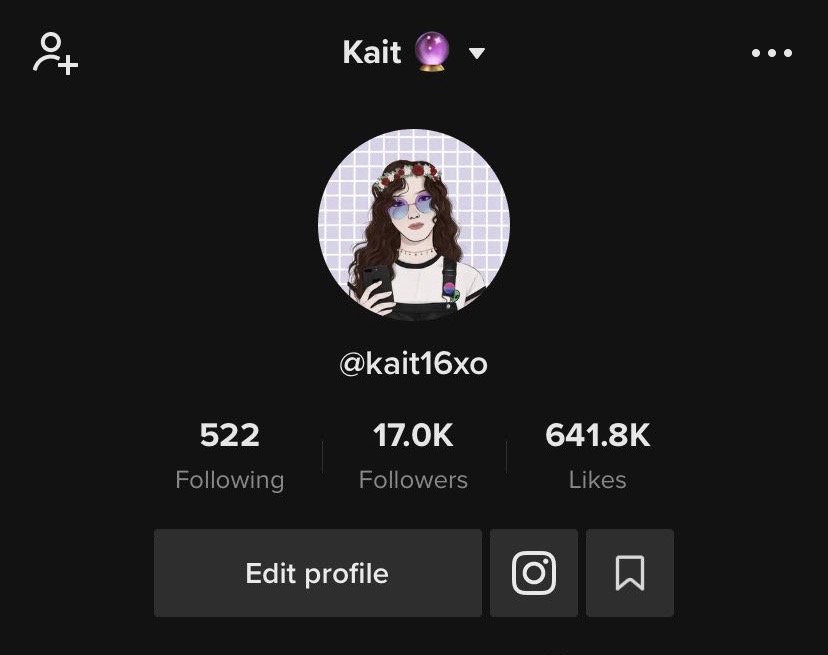 Full of dancing, relief, expressing who you are and everything else you could think of. People make videos everywhere: sporting events, school, home, in the middle of a store. TikTok is a popular app among people all over the world. But some people have an opinion on whether the app is the safest or not.

President Donald Trump looks to sign an executive order to get the app shut down in the United States because the app is owned by a Chinese company that takes data from people who have the app downloaded. TikTok takes information like your location, browsing history and even your personal data. President Trump has said to shut down the app before, but it is still up and running in the United States. Even though President Trump, and possibly many adults, think that shutting down the app is a good idea, kids and teens feel differently about this.

“When I found out it was supposed to be banned I was honestly really upset. For all of this pandemic it has just been a fun and relatable app to go to. It’s just cool how people all over the world feel the same way as you do.” junior Emily Frashure said.

During quarantine, kids all over the United States were stuck inside their homes with nothing to do. Some teenagers turned to TikTok, much like Frashure. They sat in their homes and would make and watch TikToks for fun. You could easily find videos of people with the same struggles as you, sitting at home all day with nothing to do, scrolling through TikTok. It is a good place to go to when you are bored and need something to occupy your time with.

“Even the humor of the app as well. If I’m upset or having a breakdown, I would go take a break and watch some TikToks. If it were to actually be banned, I’m not sure what I would do. The videos are just hilarious and just give a lot of relief from this stressful time,” Frashure said.

People just like Frashure use TikTok as a relief. People of any age can go to the app, make a video and you can see so many words of encouragement go towards them. Some people use TikTok to help them feel better about things going on in their lives and as a distraction to the things around them. Without TikTok, some of them would have to look for a new relief system.

“I grew up when the app Vine was at its earlier stages, and when Vine was shut down in 2017, I was pretty saddened by it. I did the wise thing though and started saving some of my favorite tiktoks to google drive to watch when I’m sad,” Class of 2019 graduate Kaitlyn Lore said.

A lot of people say that TikTok is basically just another version of the app Vine, which has been shut down. Lore has had a few of her videos reach over one million views, which has gotten her about 17 thousand followers. When coming that far on TikTok, it would really be a shame if it were to suddenly get deleted. Popular creators of TikTok would also feel the same way if their millions of followers suddenly went away with the ban.

“I felt upset about it because I didn’t want all of my videos to just disappear. I kind of was pushing it off and hoping the ban was just a rumor,” sophomore Megan Evans said.

Evans has had videos reach over 20 thousand views, and one even hit over 600 thousand views, gaining her over 6,000 followers. Putting work into videos like that would be disappointing if one day they just disappear because TikTok has been banned.

A lot of people also look at TikTok as a way of expressing themselves. Whether it’s dancing, makeup videos or telling stories about their lives, people use this app as a way of sharing their story and expressing who they truly are. They use TikTok in a way they can’t really use any other app. Sometimes, it may make them feel better about themselves or what might be going on around them. Someone might be having a hard time in life, and for some people, TikTok helps them feel better and distract themselves.

The Trump Administration and parents of some children who have this app think that putting a ban on TikTok is a good idea, but the children and teens have other opinions. Being able to express yourself on an app is a good thing and it is something that should not be taken away.