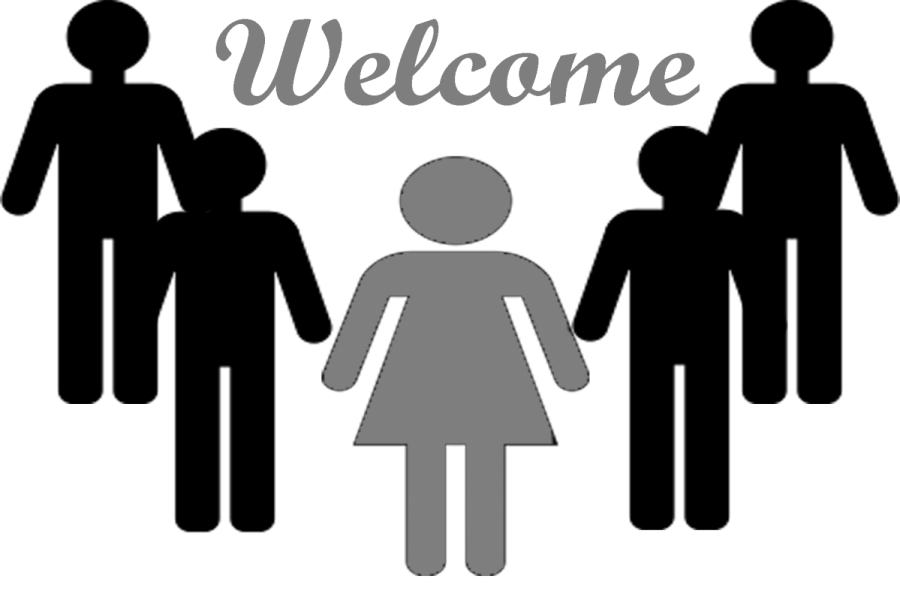 The sports industry needs to be more encouraging and welcoming of women in sports coverage.

Imagine being passionate about sports and wanting to tell the world about all of the facts and opinions you have on them. Whether it means a writer or wanting to make it on television, you know that you have so many stories to tell about the topic of sports. Now imagine that you are a woman that works in a studio or company with all men. They fact check your work multiple times, ensuring that it is correct and ignore your ideas during a budget meeting. That is discrimination in an industry that so heavily involves men.

Every gender should be able to have their talents represented whether that be through direct media or on television. Whether that be a man or a woman: everyone has rights. How many female sports reporters do people see in comparison to men? There are many talented women that are very knowledgeable about sports and can put out accurate information regarding professional teams.

“It’s important to have female anchors to get different viewpoints and opinions. These anchors should be for sports of all nature. It may draw more viewers to the networks and bring new fans to a sport,” assistant varsity girls basketball coach Sydney Kaercher said.

Hard work also ties into this issue. If there is a man or woman producing the highest of quality work then they should be getting published. There shouldn’t be someone that isn’t working as hard getting all of the credit.

“I believe that diversity in the sports industry will come when it is deserved. I think that who ever does a better job at a certain sport’s position should be the one to hold that position,” senior Charles White said.

Another example that ties into this is the amount of female coaches in men’s sports. According to Reuters.com there are currently only four female National Basketball Association (NBA) coaches amongst all of the teams. Men’s professional sports are lacking diversity with genders in their coaching staff.

However, in the Women’s National Basketball Association (WNBA) the diversity between both men and women is just about even with five female coaches and seven male coaches.

“I think the WNBA plays a role in the limited number of women involved in the NBA. Due to the WNBA, I feel that more women coaches migrate to that league become coaches. The NBA can try and bring more women in on coaching staff, however, it may come down to the preference where the person feels most comfortable coaching,” Kaercher said.

Women are just as capable as men when it comes to having knowledge of sports and there are some that don’t believe this. Women in sport-related occupations are often overlooked which is truly an issue when it comes to the ideal workplace. People are quick to make judgements on these women’s capabilities, which is frustrating for them, since they are trying to make a name in their career.

It is time that more women feel accepted and comfortable working in sports media. In order to start this movement, change is vital. If the industry itself becomes more encouraging of women that may feel nervous entering such a one-sided path, then maybe this inspiration and openness will help them feel more comfortable putting themselves out there for the world to see.